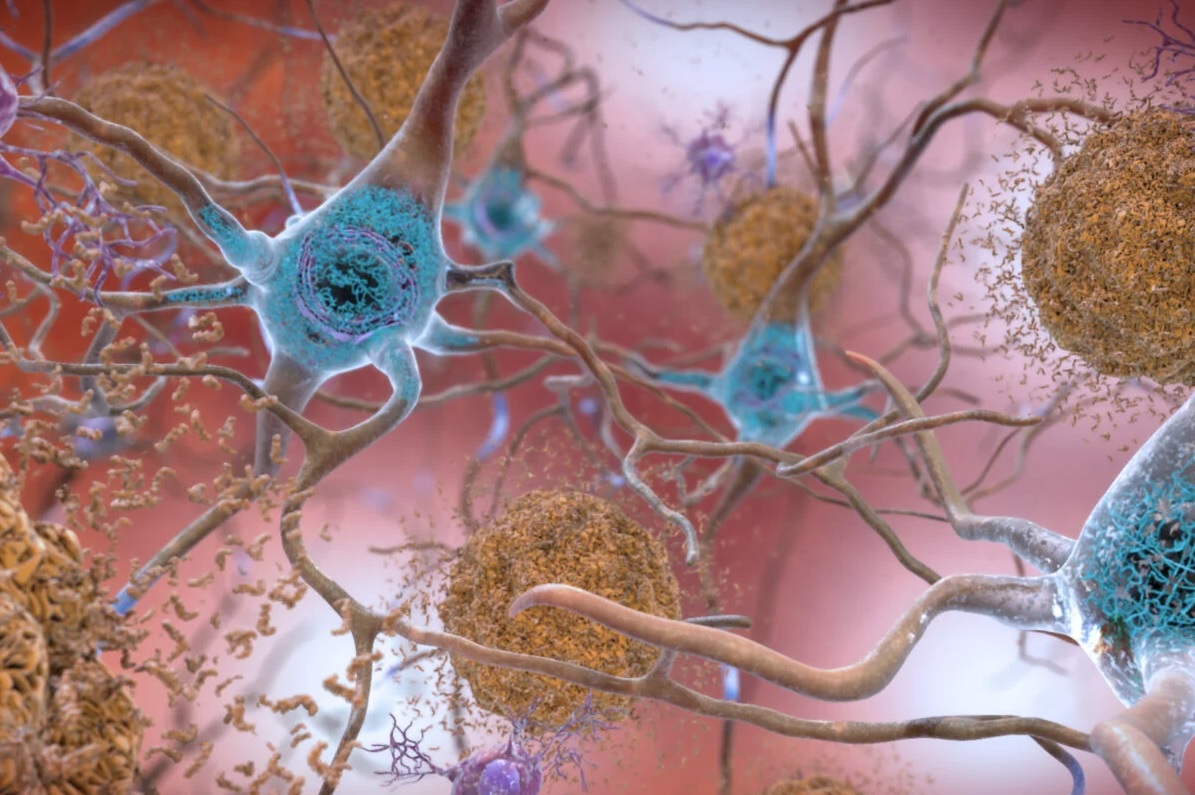 Could Your Old Poop Cure You of Future Diseases?

Fecal transplants can fix gut diseases, but finding the right donor stool is tricky. The solution, some scientists believe, is to keep a store of your own.

Could Your Old Poop Cure You of Future Diseases? | WIRED

In a first, a patient in New Zealand has undergone gene-editing to lower their cholesterol. It could be the beginning of new era in disease prevention.

Embryo Cells Set Patterns for Growth by Pushing and Pulling

Patterns that guide the development of feathers and other features can be set by mechanical forces in the embryo, not just by gradients of chemicals.

They blazed a trail by having their brains linked to computers. Now they want to help shape the field’s future

The radical plan for vaccine equity

Charity failed to provide adequate vaccines for the global south. Now, 15 countries are seeing whether an open-science model can end a dangerous legacy of dependency.